What Do You Understand By The Term ‘Pigment Green 7’?

Let Us Understand Its Features And Manufacturing Process –

Pigment green 7 stands under the category head phthalocyanine dyes. It is a copper (II) complex with Phthalocyanine that is chlorinated. The green pigment is insoluble in any liquid solution. It is a soft, green powder with shiny and high-intensity color. Aluminum trichloride helps in the extraction of Phthalocyanine green from Phthalocyanine blue. One can find great stability in Pthalo green as it does not react with solvent, heat, alkali, and acid ultraviolet radiation. The stability and transparency of phthalocyanine dyes make them capable of use in various industries.

Many production units, such as ink, paints, etc., use pigment green 7 as their main raw material. However, plastic-making companies are the chief user of green pigment. They are primarily used to produce plastics. Industries that use the green pigment customize them as per their needs and wants. Industries such as ink, dyes, textile, plastic, and rubber utilize pigment green 7 as their chief raw material. The manufacturers of Oil and Acrylic-based paints also use green pigment to produce paints and dyes.

Pigment green 7 consists of aluminum trichloride and phthalocyanine blue. However, the production process of green pigment is not very sustainable for the environment. There is an emission of various poisonous gases and liquids during its manufacturing. The primary concern while making the pigment green 7 is to place the 15th and 16th chloride together. The chloride’s electro-negative agents cause the production process to take place at a more rapid pace. The same method is sometimes used to produce colors of a different hue. Thus, it becomes very difficult for the manufacturers of pigment green 7 to make a new tone of color. Advanced technology and machinery are necessary for the production of superior-quality pigment. The use of advanced machinery reduces its manufacturing cost and makes it very economical.

In the industry of pigment, the pigment green 7 is mostly used to produce inks and paints. Pigments such as the Pthalo green are generally used for aqueous dispersion as it is considered the safest and the most efficient dispersions on the market.

The pigment green 7 is best suitable for producing aqueous inks due to their intense vivid colors. They also have higher weather ability, durability, and brightness than other pigments. The green pigment also helps in making vivid colors.

The Strength Of The Color

The Size Of The Particle

Pigment Green 7 has small-sized particles responsible for its highly intense and bright colors. The ink produced by using this pigment is very bright in appearance.

Resistance To Flocculation And Crystallization

When the pigment green 7 is dispersed in an aqueous solution, it does not crystallize or flocculate. The resistant property helps to achieve great stability during dispersion. It helps to make different formulations which makes them widely popular in the commercial market. The green pigment is also highly resistant to sunlight.

The Capability Of High Dispersion

When the pigment green 7 is put in a liquid solution, it is easily dispersed. The capability of high dispersion of the green pigment makes the pigment a chief raw material in producing aqueous ink. Various factors influence the dispersibility of the phthalocyanine pigment. Some factors such as the ratio between the water concentration and the pigment concentration and the size of the particles. Other considerations, such as the surface area of the particle and the method used to disperse the pigment in water, are also considered.

There are several benefits associated with choosing green pigment for making aqueous inks. The high dispersion capability of Pigment Green 7 Manufacturer and its resistance to flocculation and crystallization make them an ideal choice. Also, the small-size particle of the green pigment and its high tinting strength helps to give the aqueous ink its bright and radiant hue. When an industry uses pigment green 7 to manufacture aqueous inks, it makes superior-quality inks. A great depth in color is achieved through the green pigment. Aqueous inks are the most efficient and safest inks available in the market. 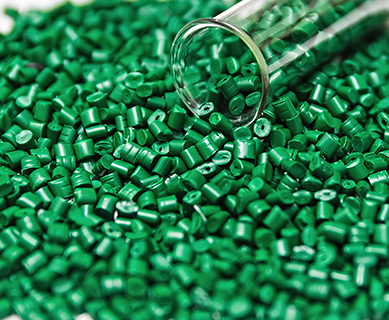 What Are The Applications Of Pigments ?

Pigments are insoluble, finely ground colorants. Selective absorption of wavelength through light transmission changes the color of pigments. They can be organic or synthetic. Used in various industries as coloring agents, they help protect from corrosion and rust. Pigments, also known as colorants, contain special properties that make them perfect materials for coloring. 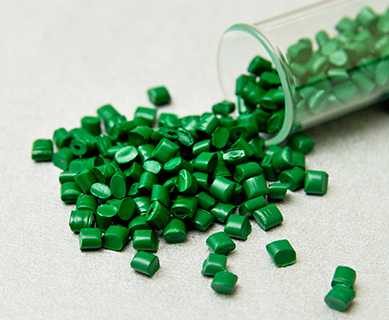 We are engaged with plastics regularly in our daily lives but have we ever thought about the color configuration that gives optical attraction to these end-products. Plastic products are made and represented in several colors, from transparent plastic bags to colorful water bottles. Pigment green or masterbatches are used to give colors to the compounds. Pigment green is an insoluble organic or inorganic substance, when added to polymers, gives a certain tone of color to the plastics. 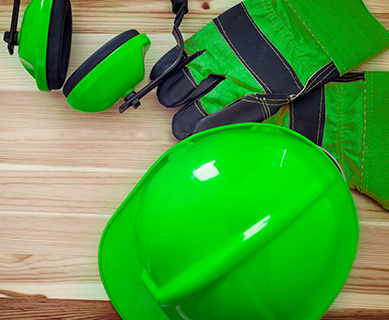 What Are Fluorescent Pigments
And How Do They Work?