A brief look at pigments through the ages

Introduction to Brief History of Pigments

You can see pigments in every piece of cloth, at the heart of every brushstroke, and in every bit of your brightly colored car. Also known as colorants, they are compounds that are mixed with substances to provide them with color. They also help shape our perception of the world around us via fashion, art, computer screens, etc. Colorants are used everywhere, from cosmetics to medicines, food, paints, and inks.

In today's world, artists purchase premade paint without thinking much about the long history behind this medium. The origin of colorants can be traced back to ancient paintings drawn on caves' walls. These ancient paintings were initially made with black and red colorants, although the color brown was eventually introduced.

One mixed animal fat with yellow and red mineral colorants so the paint would stick to the wall. Charcoal and dirt were used to create the black shades in the painting

Advancements Made In Pigments by the Egyptians

The use of colorants goes back to 5000 BC when ancient Egyptians used these very colors to make art on pottery and walls. With time, they discovered more colors. The Egyptians were quite popular for making brilliant blue colors, such as the eponymous Egyptian blue. This particular color was created from powder and glass.

While the Egyptians were expanding their color palette, the Romans and Greeks on the other corner of the world were creating one of the most expensive colors of all time – Tyrian purple. The Tyrian purple was made from the mucus of a snail. One incurred a huge cost in creating this particular color. This is also the reason why the color purple is often associated with royalty, as only high society people could afford it.

Influence of Renaissance on Pigments

The development of colorants again advanced during the artistic revolution in the renaissance period. The Italians took art to a new level and experimented with color in ways that had never been done before. They began to create varieties in organic colorants, one of the types of pigments, by roasting umbers or siennas to make darker shades. During this period, lapis lazuli was also used to create ultramarine, the ever-popular colorant.

The method by which artists mix their paints to make colors also started changing. Artists started making paints from scratch by replacing linseed oil with egg to use as a solvent.

The artist Jan Van Eyck was born in 1395 and ushered in many artistic advancements and innovations. His techniques in mixing color greatly influenced the works of art created during the Renaissance.

Read More: What Pigments Are Used In Cosmetics?

Even though colorants aren't as well-known as culinary or technological developments, they have been around for millennia. Despite modern art being produced from ready-made packages in craft stores, some artists still use earth colorant sourced from reliable suppliers to create their paints. As Pigments and art progress, these artists remain committed to contributing to a brighter future for the arts. 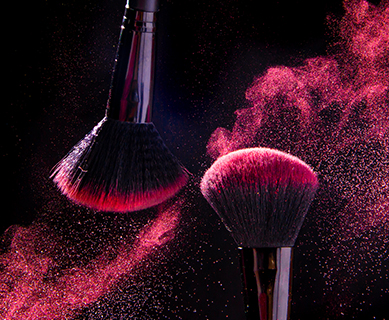 What pigments are used in cosmetics?

Pigments are the kind of compounds that impart color when added to any material. This simple application of this compound has shaped our entire perception of the world of fashion, art, medicines, and even computer displays. They are mainly used in industries such as inks, fabrics, cosmetics, food, plastics, and paints. 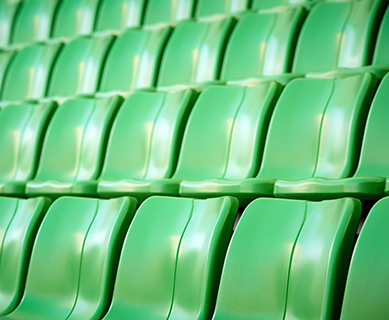 In Which Industries Does Pigment Green 7 Find Its Uses?

Colors exist all around us and are the vibration of lights. Our lives are influenced by them in every way. Life would have been meaningless and boring without pigments, for our choice of clothing to decorations depends on colors. The human is an epicentre that is used to detect colors. Sometimes, the choice of colors depicts our thoughts and personalities or influences actions and emotions. 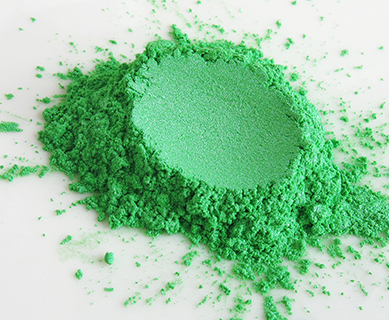 What is Phthalocyanine Pigments Used For?

Phthalocyanine pigments are finely ground and insoluble colorants. They change their color through selective absorption of wavelength by light transmission.